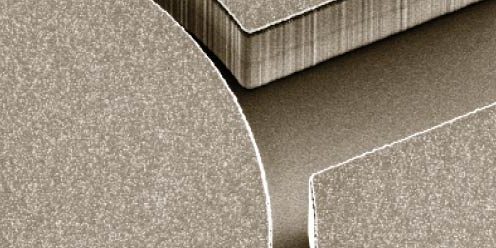 Torino is located in the north-west of Italy and it is one of the largest cities in Italy. The metropolitan area of Torino has a population of more than 2 millions. It is surrounded on the West and North by the Alps and on the East by a hills (Monferrato). The Po river passes through the city. The climate is continental. We can expect an average temperature range in September between 23 (maximum air temperature) and 18 (minimum air temperature) with a quite high humidity (75%).
Torino is the capital of the Piedmont Region and was the former capital of the Duchy of Savoie, the Kingdom of Sardinia and, from 1861 to 1865, the first capital of the Italian Kingdom. The city was founded by the Romans in 28 BC as a military camp and the typical Roman grid of streets crossings at right angles was maintained for many years and it is still one of the main features of the modern city. 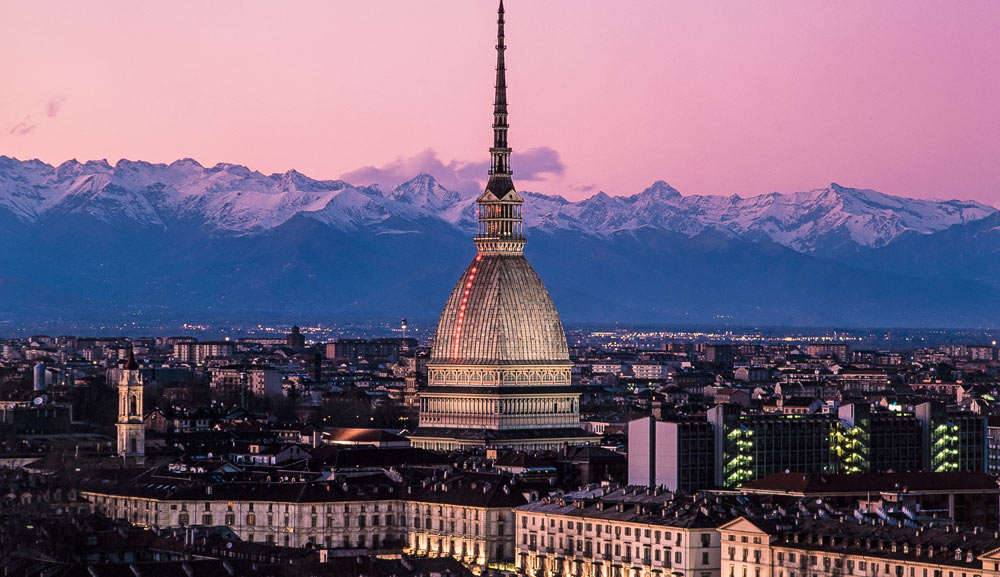 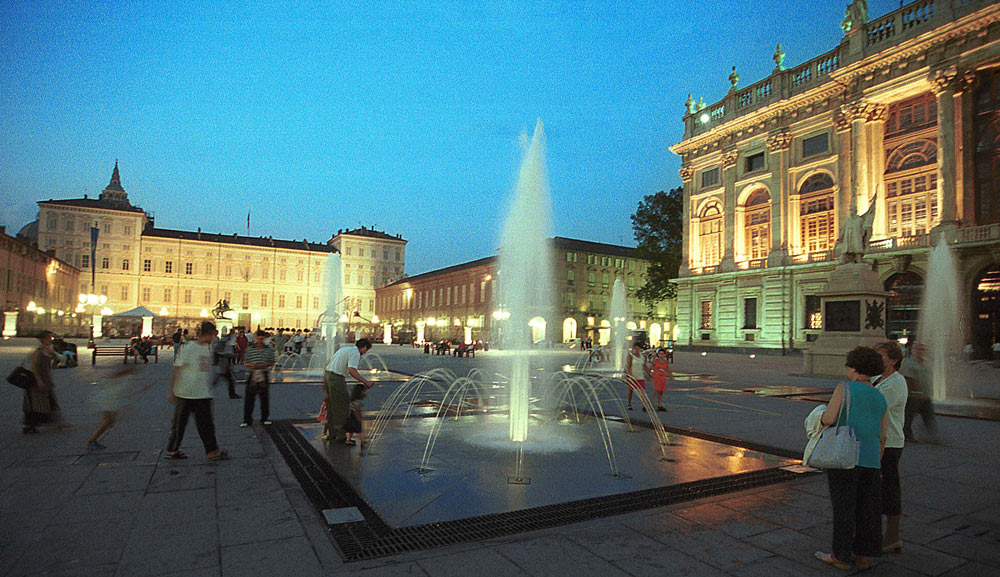 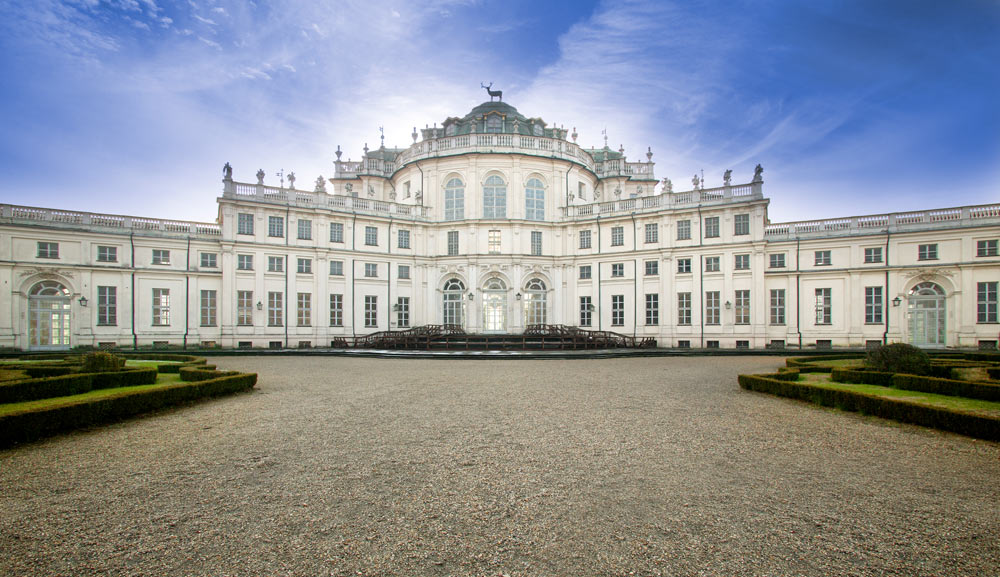 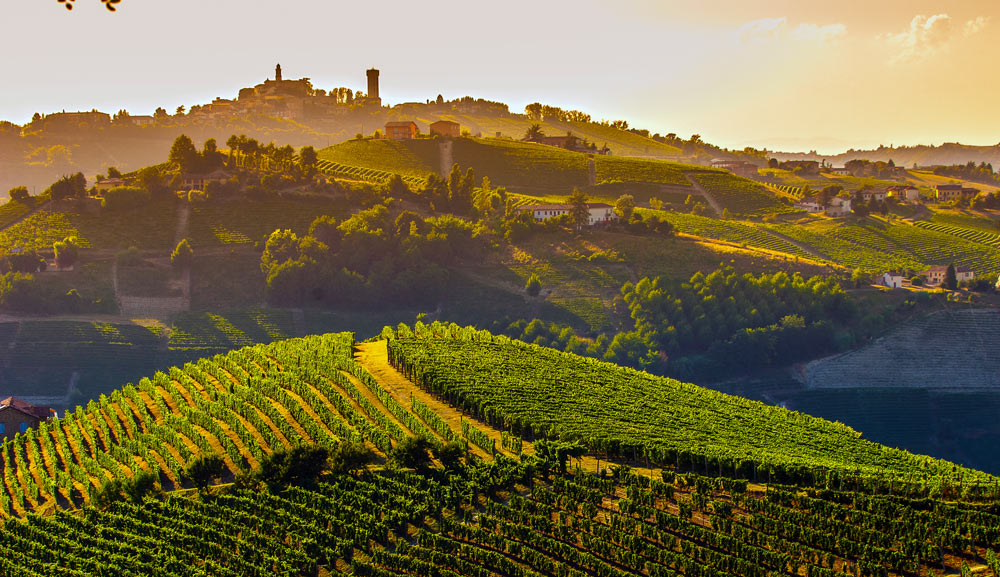 There are many interesting sights both in the city centre and in the surrounding areas. In the city centre most palaces and places were built between the 16th and 18th centuries when the city was the capital of the Duchy of Savoie. The main church conserves the Holy Shroud of Christ. Torino boasts some of the masterpieces of Baroque architecture (the dome of the Chapel of the Holy Shroud, the dome of S. Lorenzo church, Palazzo Carignano) built in the second half of the 17th century.
In the surrounding area, a territorial system of residences was built for the court: the most important ones are Reggia di Venaria, which is visited by 700.000 tourists every year, and Palazzina di caccia di Stupinigi.
These form an UNESCO site: https://en.unesco.org/

In 1899 the FIAT factory was founded and since then Torino is also known as the Italian city of automotive. In the last years the city relies not only on the industrial sector but also on various tertiary activities. In particular, in 2006 Torino hosted the XX Olympic Winter Games and since then it has become a tourist attraction in Italy for the beauty of the architectures, the quality of food and wine and the winter sport facilities located in small towns like Sestrière, Bardonecchia, Sauxe d’Oulx located in a radius of 90 km from the city centre. In the south part of Piedmont, Langhe, Roero and Monferrato are world famous as terroirs of wines like Barolo, Barbaresco and Nebbiolo, recognized in 2014 as the UNESCO World Heritage Site “The Vineyard Landscape of Piedmont”.

For more information about the city of Torino visit the web site
https://www.turismotorino.org/en

With high speed trains, you can easily travel from Torino to other attractive Italian locations like Bologna (2 hours), Florence (3 hours) and Rome (4 hours).