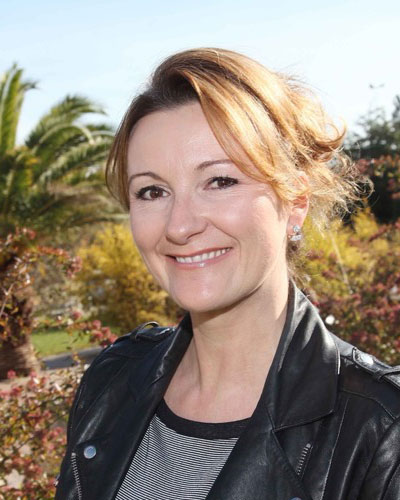 The development of blood-based, tumor-specific biomarkers called real-time liquid biopsy such as circulating tumor cells (CTCs) have made significant advances over the last years in cancer research.
Highly-sensitive liquid biopsy assays have been developed and are applied to detect minimal residual disease, to get prognostic information and to monitor therapy efficiency.
In my talk, I will present the new EPIDROP technology that detect viable CTCs. It allows the enumeration/characterization of all CTCs, and gives information on their functionality at the single cell level and also on their drug resistance profile in a few hours: developing an oncogram for the real-time follow-up of resistance against chemotherapy or immunotherapy is urgently needed.

Dr Catherine Alix-Panabières received her PhD-degree in Strasbourg (1998). She is associate professor – director of the Laboratory of Rare Human Circulating Cells at the UMC Montpellier. These last 20 years, she put huge efforts on the analysis of circulating tumor cells in cancer patients. She coined for the first time ‘Liquid Biopsy’ in 2010 (Trends Mol Med) with Klaus Pantel. She authored >110 scientific publications and is the inventor of 3 patents in the liquid biopsy field. She received the Gallet et Breton Cancer Prize (2012) and the 2017-AACR-Award for the most cited article in 2015 (Cayrefourcq. Cancer Res).