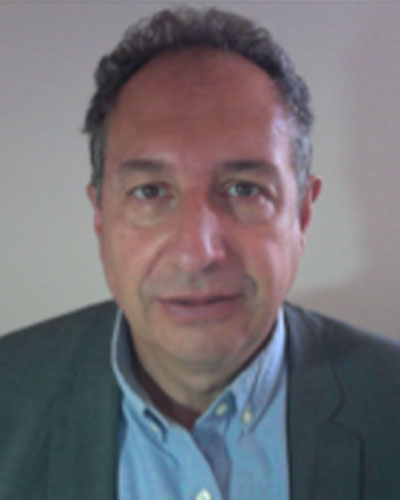 I will discuss three organic transistor architectures used as biosensors, transducers of bioelectric signals, and neuromorphic devices. I will show the combined use of thin film growth by high vacuum sublimation, solvent- assisted and patterning techniques in organic device fabrication. I will highlight the importance of technological control of the nanoscale morphology and chemistry in such devices, showing the large effects that apparent subtleties yield in the response, sensitivity, selectivity and operational conditions of such devices, especially in the context of diagnostics and in vivo applications.