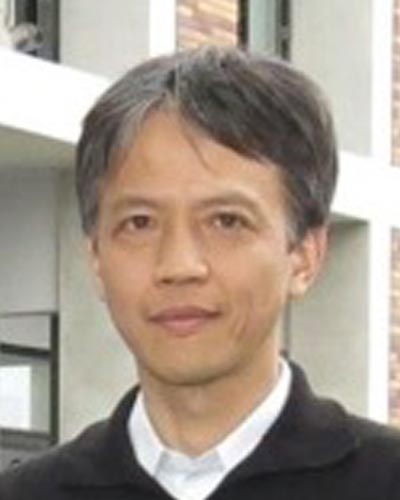 Two types of wineglass mode MEMS gyroscope with single crystal materials have been developed for achieving high performance to be utilized for inertial navigation system. One is (100) silicon ring resonator gyroscope with geometrical compensation. The modified ring width according to its anisotropic elasticity reduces the electrostatic tuning voltage and angle random walk in operation. The other is piezoelectric disk gyroscope with lithium niobate. Because of its high electromechanical coupling coefficient and high quality factor, higher performance is expected. We have demonstrated gyroscope operation using 155°-Y-cut wafer for mode matching of two wineglass modes.

Toshiyuki Tsuchiya received his M.S. degree from the University of Tokyo, Japan, and his Ph.D. degrees from Nagoya University, Japan, in 1993, and 2002, respectively. He worked with Toyota Central Research and Development Laboratories from 1993 to 2004. Then, he joined Kyoto University as an associate professor and since 2019 he is a professor in the Department of Micro Engineering, Kyoto University, Japan. He is currently engaged in the research of MEMS fabrication, inertial sensors, and the reliability of micro/nano material and devices.